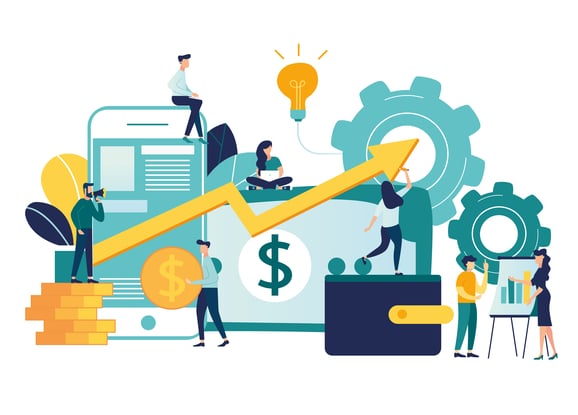 A Brief, But Enriching History of Credit Unions

The concept of banking is really quite old. Much older than you probably think. In fact, modern banking can be traced all the way back to medieval and early Renaissance Italy. Florentine banker Giovanni di Bicci de’ Medici established the Medici Bank in 1397, and for many years, it remained one of the most powerful banks in the world.

But when exactly did the concept of community-oriented credit unions originate? Well, they haven’t been around nearly as long as banks, but credit unions do have old European roots, thanks to German economist Franz Hermann Schulze-Delitzsch. 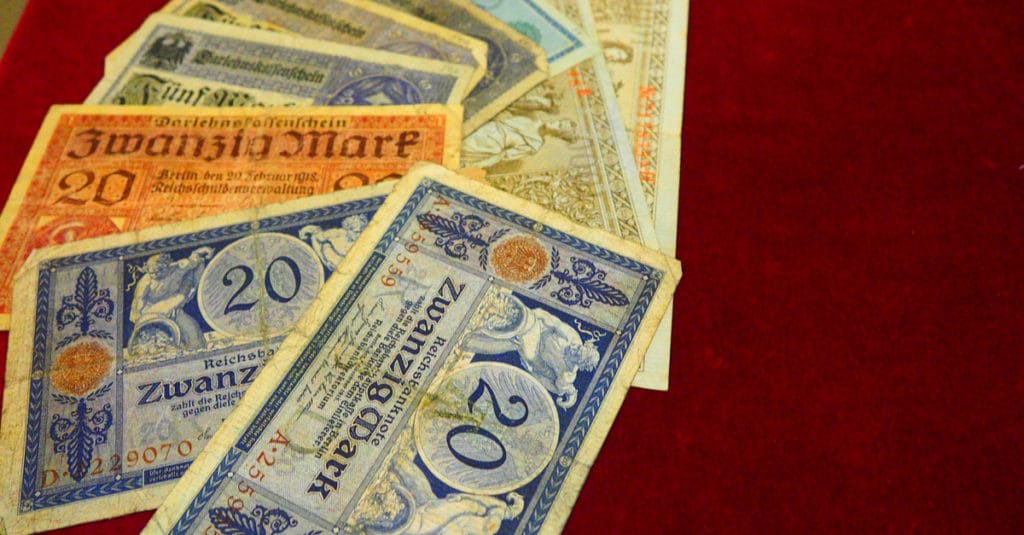 In the early 1850s, Schulze-Delitzsch had devoted himself fully to the concept of co-operation. He established the first Vorschussvereine, or people’s bank, in his hometown of Delitzsch. By 1858, there had popped up more than 25 people’s banks throughout Germany.

At roughly the same time, a similar idea struck cooperative pioneer Friedrich Wilhelm Raiffeisen, because rural Germany was almost entirely cut off from the big banks in large cities. And since cars didn’t yet exist, a quick trip to the bank wasn’t really a thing. Over the next few years, Raiffeisen revolutionized the banking experience in rural Europe, and his name is now attached to numerous credit unions throughout Europe.

By 1864, Belgium had opened its first credit union in Liège. Italy carried on with its banking roots and opened the first People’s Bank in Milan in 1865. By the 1870s, cooperative banks made their way to Western Europe with the creation of the Cooperative Wholesale Society in London. Meanwhile, the Groupe Banque Populaire was founded in France in 1878, introducing credit unions throughout the country.

Less than a decade later, credit unions officially crossed the border into the States. St. Mary’s Cooperative Credit Association opened in 1909 in Manchester, NH with a little help from Desjardins. That same year, Massachusetts Bank Commissioner Pierre Jay and Bostonian Edward Filene enacted the Massachusetts Credit Union Act, which established a statute for creating credit unions in the U.S. 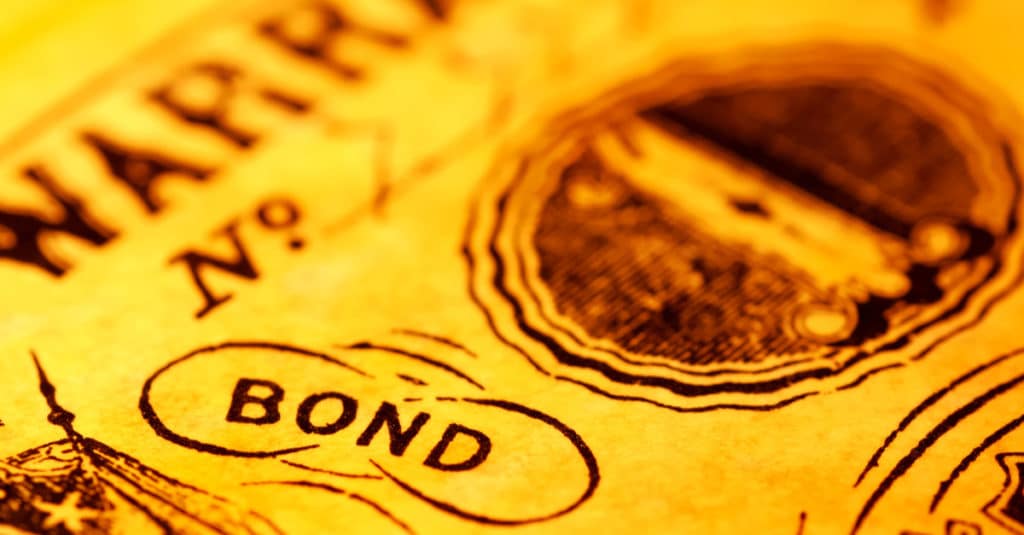 Once credit unions had a small foothold in the U.S. they needed a little encouragement to really get going. That’s where attorney Roy Bergengren came into play. He helped establish the nationwide credit union movement. Together with Filene, they organized the Credit Union National Extension Bureau in 1921. Between 1921 and 1935, all but 12 states enacted credit union laws under the bureau’s guidance.

As the Great Depression disrupted millions of Americans lives in the 1930s, those living in rural America were affected the most. On June 26, 1934, President Franklin Delano Roosevelt signed the Federal Credit Union Act, which sought to make credit readily available to citizens, and promoted nonprofit, cooperative credit unions. The Bureau of Federal Credit Unions, the predecessor to the National Credit Union Administration (NCUA) was also formed to oversee federal credit unions.

The onset of World War II marked a major milestone in the history of credit unions, when 12 million war bonds, worth over $5.7 billion in modern dollars, were sold. That was the inflection point when credit unions really started to take off.

Almost a decade after the end of World War II, the number of credit unions had blossomed to nearly 6,000 with 2.8 million members. From there, the numbers just kept climbing. By 1960, there were nearly 10,000 federal credit unions nationwide. By 1990, nearly 13,000 federally insured institutions existed with more than 61 million members and $223 billion in assets. 2012 marked the first time in history that credit union assets officially exceeded $1 trillion. Since landing on U.S. soil more than a century ago, credit unions have experienced decades of prosperity and growing success.

What's Next for Credit Unions?

Even in the face of rapidly growing large banks, credit unions have remained relevant and popular. That’s due in part to the community-oriented standards that made them a success in the first place. Now that the COVID-19 pandemic has shaken up the country, and how credit unions operate, it’s hard to pinpoint exactly what the future holds, but it’s safe to say that by always putting communities first, credit unions ensure they’ll continue to prosper for years to come.

What the Future of Money May Look Like After COVID-19