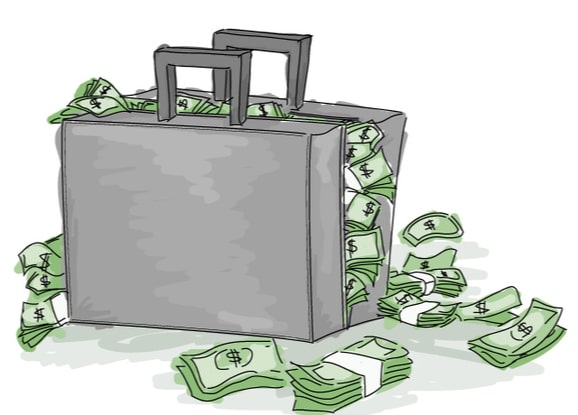 What the Future of Money May Look Like After COVID-19

Before you dive into this story, stop for a minute, and take out your wallet. If you have some cash, give it a good look. Each bill is an elaborate work of art that you carry around without even thinking twice.

Now put that money away and go wash your hands. Thoroughly. Because that work of art is also one of the dirtiest things people come in contact with daily.

Yep, good ol’ paper money is covered in hundreds of microbes. Different bacteria, viruses and grime adorn those precious greenbacks. And thanks to the COVID-19 pandemic, the dirtiness of paper money has returned to the national spotlight.

Despite the risks of handling cash, businesses still accept paper money, but many are now stressing the use of plastic cards and contactless payments through Apple Pay or Google Pay.

Is it time to socially distance ourselves from paper money?

Now, no one’s suggesting you torch your hard-earned Jacksons, Lincolns, and Washingtons to prevent being exposed to harmful bacteria and viruses. But maybe it is a good idea to look back at the turbulent history of paper money and consider some alternatives.

A Brief History of Paper Money in the United States

Cash has had a troubled past, starting in the spring of 1779 with a smallpox outbreak that disrupted the flow of paper money. With the Revolutionary War raging on and the need for war funds at an all-time high, growing fears of infection became a concern, so state officials switched gears to print new, clean money.

In the early 1900s, another major U.S. smallpox outbreak struck Boston. By then, scientists had been studying how viruses spread and had a general idea that paper money was a culprit. As the general public became more educated on the dirtiness of paper money, calls for new bills overwhelmed the Treasury Department. Without a plan in place, cases and deaths surged. Finally, the Treasury Department created The Federal Reserve Act of 1913 which designed a new national currency and gave clear instructions on what to do with bills that were deemed unfit for circulation.

Over a hundred years later, we’ve reached a similar crossroads in 2020. Even with convenient alternatives accessible with a simple tap, why do we still use paper money? And where does cash go from here?

Those questions are in line with a recent Senate bill, the “Banking For All Act,”, which is meant to be a part of the coronavirus economic stimulus package. 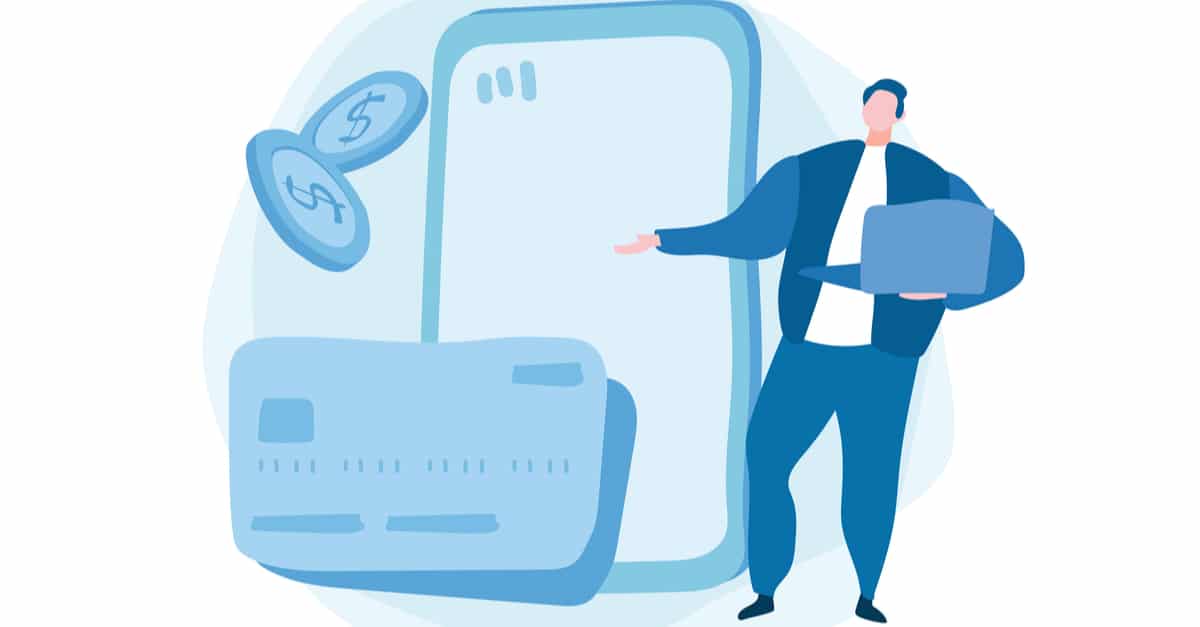 A Shift Towards Digital Currency?

While the proposal would streamline acquiring stimulus checks, the main feature is a digital dollar wallet called a “FedAccount” that would offer a free bank account to receive money and make payments. FedAccounts would offer the traditional services of banks and credit unions — online account access, automatic bill-pay, mobile banking, ATM access, and more.

By no means is this concept something new. The coronavirus pandemic merely brought the discussion to light.

Financial experts led the charge for a digital currency with the Digital Dollar Project. The professional services company Accenture and the Digital Dollar Foundation have teamed up to further public discussion of digital money. But let’s not forget the first significant foray into cyber cash was Bitcoin, the decentralized cryptocurrency which isn’t looked upon fondly by the federal government.

Now that the digital dollar has a backing in Congress—in the midst of a pandemic that affects all facets of life—it could certainly gain significant traction. Especially with significant pressure from powers outside the United States. 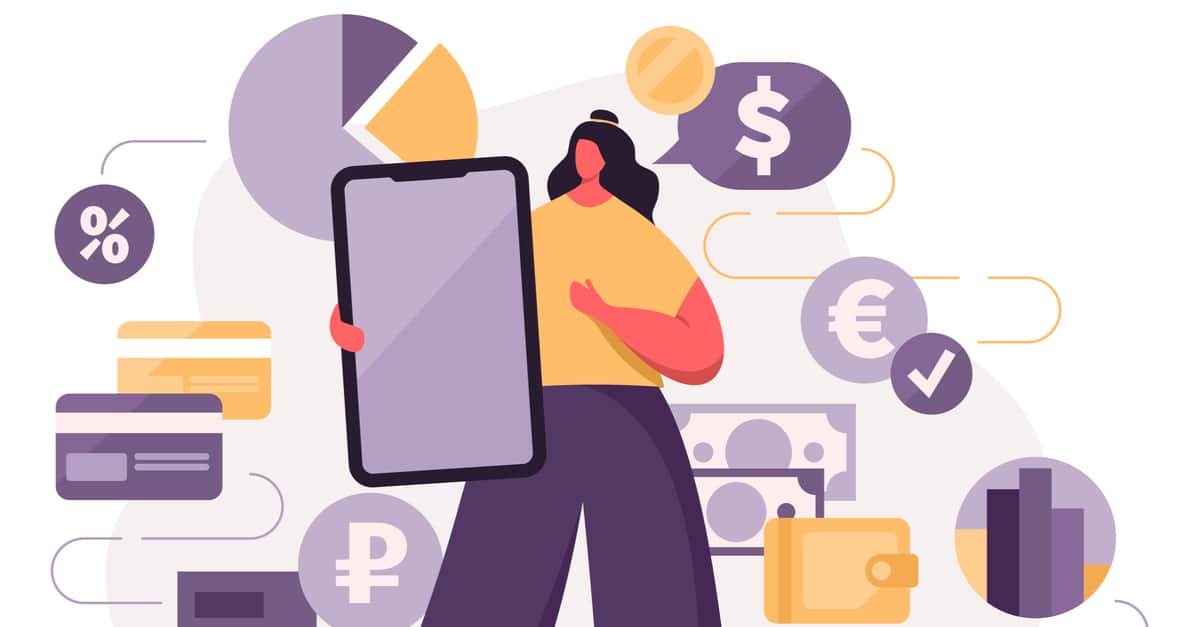 Mobile Payment Technology on the Rise

China is in the process of rolling out its Digital Currency Electronic Payment (DCEP), a Yuan-backed digital currency to “stimulate everyday banking activities including payments, deposits and withdrawals from a digital wallet.” That joins popular third-party Chinese digital wallets like Alibaba’s Alipay and Tencent’s WeChat Pay.

With the leaps and bounds China has taken with their monetary system, the United States is facing significant pressure to upgrade our own outdated dollar system. Tack on the challenges of a global pandemic, and it may not be surprising to eventually see physical greenbacks going the way of the dodo.

How Credit Unions Are Helping Small Businesses Get Through Uncertain Times

A Brief, But Enriching History of Credit Unions