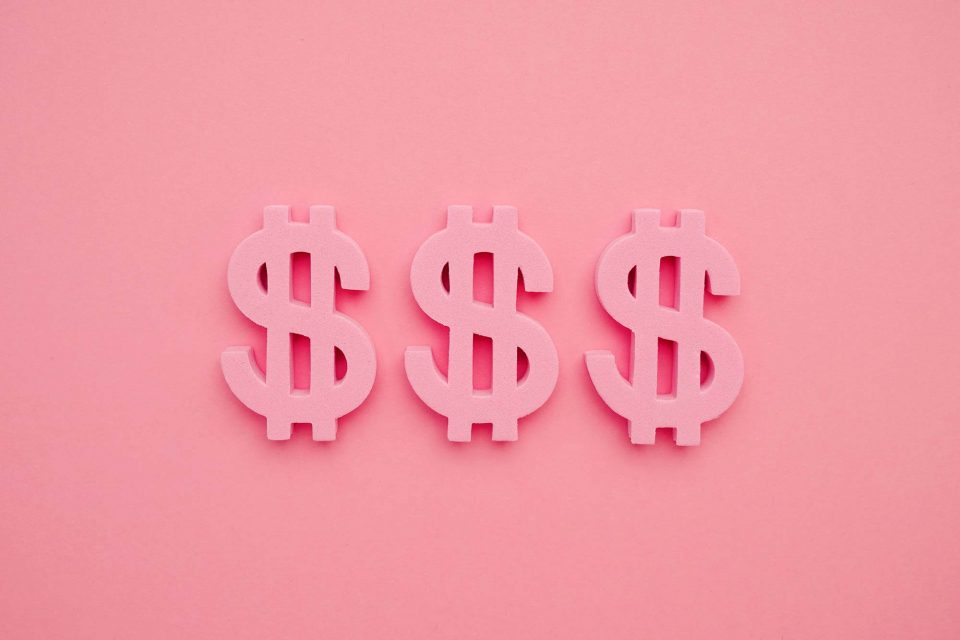 Underrated Financial Tool for the Next Generation of Adults

Everyone wants a better way to budget or save money as they get older. Even Silicon Valley has taken note of this, launching a steady line of tech each year for those high thresholds of life. But ultimately, the best financial tool isn’t a new budgeting app or fancy software.

It happens to be an “old-school” credit union.

For decades, myths have run rampant throughout communities nationally––with ineligibility, difficulties accessing money, and being considered “too small”––falling into the top three. Bay Area Credit Unions (BACU) is a local coalition of 15 organizations making the jump to combat these misconceptions. Specifically, by highlighting the fact, they offer everything a bank does but without the negative baggage.

Here are five reasons to get into a relationship with a credit union:

Is my money safe at a credit union?

If you’re finding yourself upset with banks, you have options––including credit unions. Credit unions happen to be apart of the National Credit Union Administration, unlike banks that belong to the Federal Deposit Insurance Corporation. Under the NCUA, the protection of your funds is a guarantee should a credit union ever fail you. Your account could be insured up to $250,000, making credit unions a valuable financial asset for the future.

Thousands of undisclosed stakeholders owning your bank may not seem jaw-dropping to you, but it has a significant impact on policy structure.

What is the difference between a bank and a credit union?

Unlike banks, credit unions aren’t trying to turn a profit. Credit unions are not-for-profit organizations, so instead of generating the highest capital, their focus is on making the most of the experience. Thousands of undisclosed stakeholders owning your bank may not seem jaw-dropping to you, but it has a significant impact on policy structure. Credit unions are about the community. They are likely to help you through tricky times, such as unemployment, and are more forgiving on overdraft or late fees. Its members own the credit union itself, so it has no ulterior motive besides your best interest, while a bank might consider these burdens a moneymaker for the company.

Who has better rates? Banks or credit unions?

One way banks make funds is through fees, specifically, monthly fees or loan charges. As far as credit unions go, they have no obligation to return profits to anonymous shareholders, because you’re the shareholder. Credit unions give back to its members by offering lower transfer fees, lower ATM fees, and lower interest rates as well as higher savings majority of the time. Traditionally, auto loans have reigned supreme at credit unions, typically giving a full one or two percent lower compared on average to banks. In this sense, credit unions are more flexible and better at balancing rates for the good of its members and the community.

Back in the day, big banks had an edge on credit unions because of the convenience of banking online. Nowadays––tech isn’t as limited for credit unions members. In fact, credit unions offer all the same online banking services as big banks. The majority of branches now have mobile apps, making viewing your account and depositing from your smartphone easy-breezy. Credit unions from coast to coast have even banded together to make ATMs more convenient and accessible to its members. Making this nationwide push has put credit unions back on the map to both frequent travelers and the occasional adventurer.

Can a credit union give you a better experience than a bank?

Credit unions offer a more personal touch compared to big banks that are just, well, big. For a credit union whose services are tailored to be community-oriented, it’s easy to develop a relationship with those who will potentially manage your accounts or loan approval. Bank corporations have limited leeway with their customer service because of stricter regulations. Most banks require you to apply online, and although credit unions offer this too, you also have the option to apply in person with a one-on-one meeting.  A great relationship with your credit union can ultimately help you navigate through these rites of passage, whereas with a bank, the experience is a bit more rigid.

Before committing to one or the other, do your homework. Ultimately, we’re all trying to live better, be better, and bank better. Credit unions are becoming popular because it offers a less profit-oriented alternative to big banks and is rooted in the community. If you’re sick of your bank and want to keep your money local, try mixing things up with a BACU credit union. Learn more at bayareacreditunions.com.